Aijaz Nanjiani, M.D.
Ashgar Hossain, M.D.
Bergen Regional Medical Center, Paramus, NJ
Nahla Mahgoub, M.D.
Beth Israel Medical Center,
New York, NY
SIR: Patau syndrome is a congenital disorder which was reported by Dr. Klaus Patau in 1960.1 The syndrome is caused by presence of an extra copy of chromosome 13. Other changes in chromosome 13, such as translocation, can also result in the characteristics classified as Patau syndrome. The syndrome causes serious physical and mental abnormalities, including neurological impairment, structural facial defects, heart defects, and mental retardation.
The incidence of Patau syndrome is approximately one per 12,000 live births.2–4 The median survival age for children with the syndrome is 2.5 days. The most common cause of death is cardiopulmonary complications. Forty-five percent of the patients die within the first month of life and 70% die by 1 year of age. Survival to adulthood is extremely rare.
Case Report
We would like to report a 51-year old Caucasian woman with Patau syndrome. Her chromosomal analysis showed partial translocation of chromosome 13 (unbalanced rearrangement between chromosome 13 and chromosome 14).
She had had 17 siblings in all. Eight of them died within the first few weeks of life. Another five died between the ages of 10 and 34 as a result of the medical complications of the syndrome; these siblings had mental retardation and psychosis. One living sibling, a 30-year-old man, suffered from mental retardation and psychosis. Three other siblings, two men and one woman, had no chromosomal abnormalities and are healthy.
The patient was born at full term with six toes on each foot, a small head, small eyes, low-set ears, and a cleft lip. Although all of her developmental milestones were delayed, she graduated from a special education high school. Her Wechsler Intelligence Scale for Children at 4 years old showed an IQ of 61 and moderate mental retardation. Her Wechsler Adult Intelligence Scale (WAIS) at 18 years old showed an IQ of 74 and educatable mental retardation while Rorschach testing showed severe immaturity. Her WAIS at 34 years old showed an IQ of 72 and borderline intellectual capabilities. The Halstead-Reitan Neurophysiological Battery showed serious neurological impairment. Her EEG showed complex partial seizures, and her computed tomography (CT) scan showed blunting of the frontal horns of the ventricular system.
Comment
What makes this case noteworthy, apart from the rarity of the syndrome and survival to adulthood, is the evolution of the psychosis, which is not a feature of Patau syndrome. The patient started to develop auditory hallucinations at the age of 15, for which she had multiple admissions and received different antipsychotic medications.
She started to decompensate after her antipsychotic medication was changed because of questionable seizures. She presented in the emergency room with agitated behavior. She was observed conversing with God, the devil, and her deceased siblings. She was delusional; she believed that people were taking her strength. The patient was medicated and admitted to the psychiatric floor. She was put on a regimen of valproic acid, 500 mg twice daily, aripiprazole, 20 mg daily, and olanzapine, 20 mg daily.
She was discharged to an assisted living facility after she stabilized. Since then, she has not had any hospitalization.
References
1. Patau K, Smith DW, Therman E, et al: Multiple congenital anomaly caused by an extra autosome. Lancet 1960; 1:790
2. Baty BJ, Brent L, Cary JC, et al: Natural history of trisomy 18 and trisomy 13, I: growth, physical assessment, medical histories, survival, and recurrence risk. Am J Med Genet 1994; 49:175–187
3. Baty BJ, Brent L, Cary JC, et al: Natural history of trisomy 18 and trisomy 13, II: psychomotor development. Am J Med Genet 1994; 49:189–194
4. Delatycki M, Garder R: Three cases of trisomy 13 mosaicism and a review of the literature. Clin Genet 1997; June:403–407 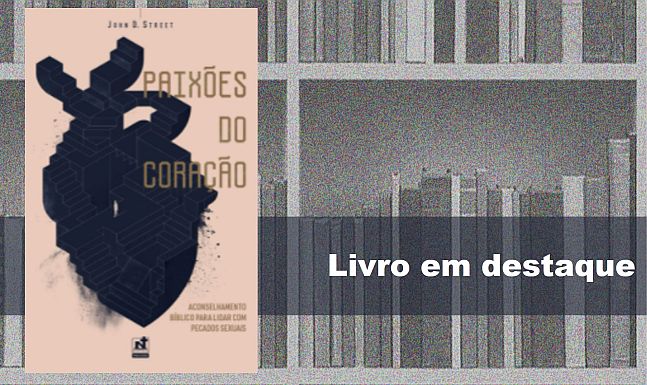 A Bíblia tem todas as respostas